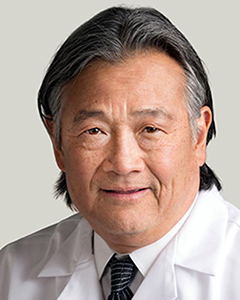 In this edition of the Lotus Scroll, Lyen C. Huang, MD, MPH, the 2020-2021 Sui-An and Shu-Nung Fung Visiting Professor, interviews John Fung, MD, PhD, Professor of Surgery, Chief of the Section of Transplant Surgery, and Co-Director of the Transplant Institute at the University of Chicago. Fung is the sponsor of the Sui-An and Shu-Nung Fung Visiting Professorship.

LH: Dr. Fung, you chose to honor your parents with this visiting professorship. Can you tell us about them? 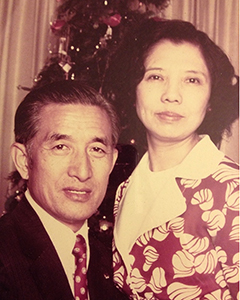 JF: My mother, Shu-Nung Wu, was born in Fuchow, Fujian Province to a Navy family. Educated in Hunan, she moved to Taiwan shortly after the war ended. My father, Sui-An Fung, was born in Zhuji (outside of Hangzhou), Zhejiang Province in a farming community. Educated in Nanjing, he also moved to Taiwan after the war. There they met, married, and had my two older sisters, Jean and Joan.

My father then came to the US for graduate studies. He received his Masters degree from the University of Rochester, then moved to Bethlehem, PA, when my mother joined him. She received her Masters in Accounting from Lehigh College. I was born there before we left for Evansville, IN, where my father taught at Evansville College. My two younger brothers, James and Peter were born. My father held another teaching post at Texas Tech University before going back to Cornell University to get his PhD in Mechanical Engineering. It was at that time that the space program was taking off, and we moved to Downey, CA, where he worked on the Saturn V rocket, then the Space Shuttle, the B1 bomber and the Space Station at Rockwell International. My father passed away at age of 76 from heart failure, my mother is still alive at 96.

LH: What role did your parents have in your career and becoming an academic surgeon?

JF: Like many Asian parents, my parents had a strong influence in our careers, advancing academics as a way to move ahead in America. All of their children went on to college, then graduate school.

LH: You sent me this photo of you and your father. Can you tell me about the trip?

JF: A trip to China with both of my parents in 1986 opened my eyes to the benefits of global collaboration. In the picture with my father outside of the Zhejiang Zhuji People’s Hospital, my father asked that I promise to provide training opportunities for foreign physicians if I ever had the opportunity. After being named the Division Chief for Transplant Surgery at the University of Pittsburgh, we energized our global training program for transplant surgeons and physicians, with over 1,200 visitors between 1991 and 2004, before I left Pittsburgh. 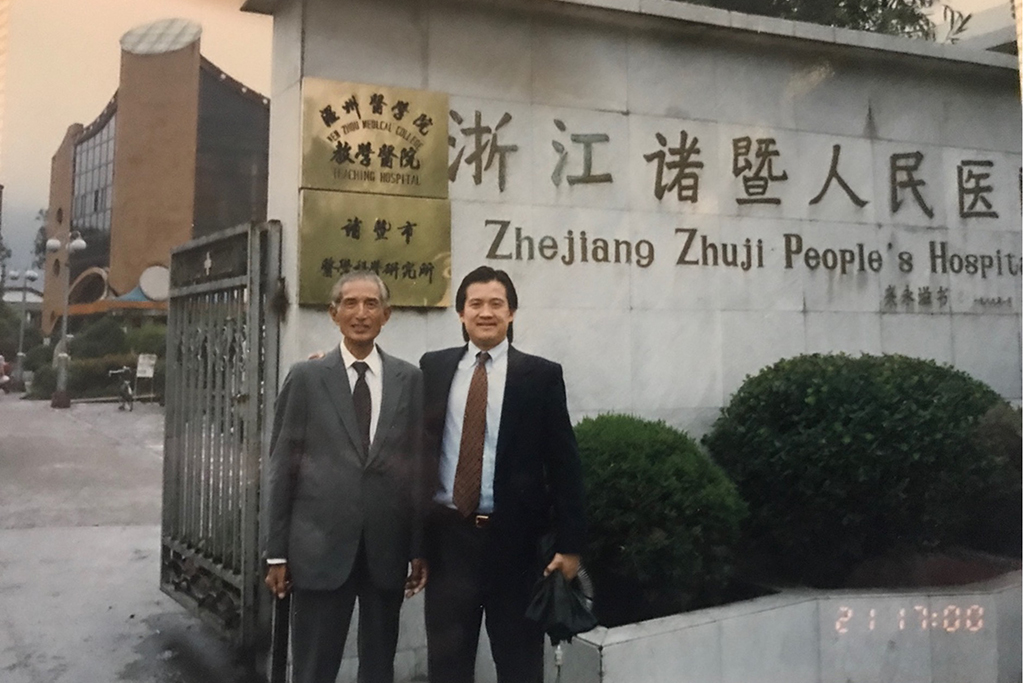 LH: Why did you choose to honor your parents with this Visiting Professorship?

JF: Like many Asian professionals, we owe a great debt to our parents. Thank you for the opportunity to allow me to honor them. 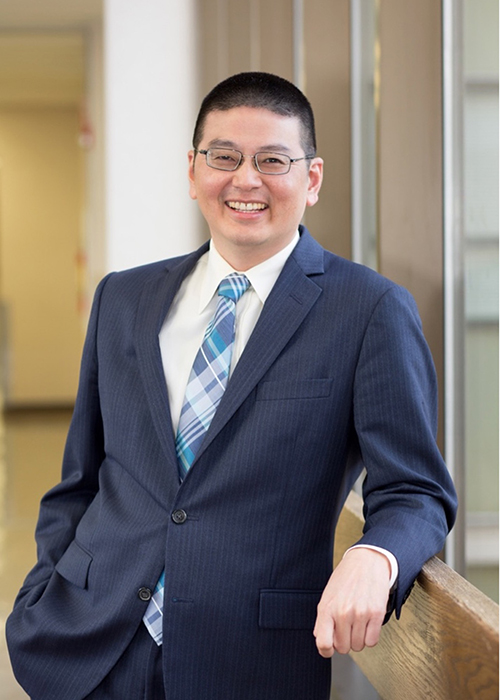 Lyen C. Huang, MD, MPH, FACS, FASCRS, is an Assistant Professor of Surgery at the Spencer Fox Eccles School of Medicine and an Adjunct Assistant Professor of Family & Preventative Medicine and Population Health Sciences at the University of Utah. Dr. Huang received his undergraduate and medical degrees from Stanford University and his Master of Public Health degree from the University of Cape Town, South Africa. He completed his General Surgery residency at Stanford University followed by a fellowship in Colon and Rectal Surgery at the Mayo Clinic (Rochester, Minnesota). He also completed post-doctoral research fellowships at Stanford University with Dr. Kim Rhoads and the T.H. Chan Harvard School of Public Health with Drs. Atul Gawande and Sara Singer.

His clinical practice focuses on complex and minimally invasive colorectal surgery. His current research focuses on (1) peri-operative opioid stewardship, appropriate disposal of unused opioids, and patient recovery after surgery, (2) dissemination and implementation of health system interventions, particularly in health systems serving rural and under-served communities, (3) improving access and quality of rural/frontier cancer care, and (4) misalignment between the law, state and federal policy, drug courts, and health systems. He was funded by NCATS as a University of Utah CTSI KL2 Mentored Career Development Scholar from 2020-22 and by the NIH HEAL Pain Management Effectiveness Research Network (ERN) as a clinical advisor to the Utah Trial Innovation Center.

“Why do we always have to play the side part? Why aren’t we the protagonist of the story?” asks award-winning filmmaker Debbie Lum at this year’s 2022 Kuo Family Lectureship.